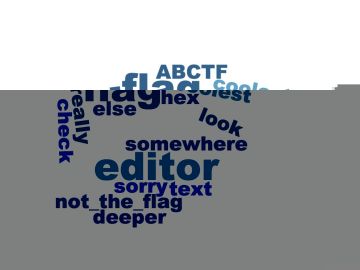 Over the weekend, I participated in GoogleCTF2017, my first Capture The Flag (CTF) event. It was both humbling and exciting.

If you asked me three days ago what was the absolute worst thing someone could say to me, I would have given a completely different answer than today, but today, my answer is ‘Really? Haha, no…’ a phrase I heard way too many times as I worked through the challenges trying to find flags.

In a CTF, each team has a set of challenges that needs to be solved in order to find the flag and grab the points. The flag is usually a piece of code =>CTF{this-is-a-flag}<=.

CTF competitions touch on many aspects of information security including cryptography, steganography, reverse engineering, forensics, and other topics.

There are three common types of CTFs

GoogleCTF2017 was set up as a Jeopardy-style event, and it turns out that I knew more than I thought; Moreover, it was a wonderful experience competing against peers and picking up mad new skills while expanding upon my security knowledge.

In order to increase my skills in preparation for this CTF (and many others to follow), I used the websites below to practice and train.

As a Front-end developer, knowing how to exploit your own web applications before a cyber criminal can is critical and Google Gruyere is an invaluable resource. You ‘learn by doing’ and in that process, you come to understand how applications can be attacked using cross-site scripting vulnerabilities (XSS) and cross-site request forgeries (XSRF). Additionally, it allows the user(s) to find, fix, and avoid vulnerabilities and other bugs that have an impact on security including

However, the greatest part of the weekend I have neglected to mention so far was the elation you feel when you use tactics and exploits to find a flag, and it works, i.e., ‘you have successfully hacked something, and you captured a flag.’ Today, I realized, I belong in this field.

You don’t have to be an expert in order to compete in a CTF. You just need an unrelenting curiosity and passion to never quit!  The purpose of the competition, besides capturing the flag,  is to recognize your strengths and more importantly your weaknesses. CTFs require a great deal of work and dedication but are highly rewarding. Strive for excellence. 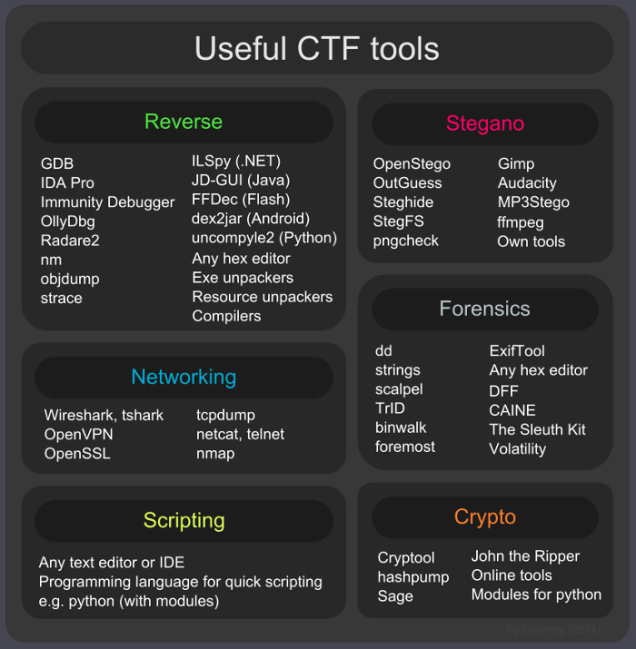 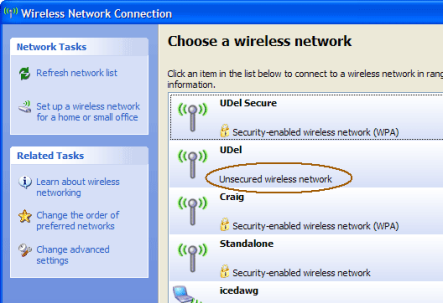 Securing your home wireless network is not a game, it is a serious business. If your network is not secured, an online cybercriminal will exploit it; it is just a matter of time. They will ‘listen’ to your traffic, retrieve sensitive data and/or take advantage of your network to launch malicious attacks. For this reason, learning how to exploit your home network before the cybercriminal does, is a very smart move.

[A cyber attack executed against retailer T.J. Maxx in 2009 was traced back to WEP vulnerabilities.]

Only use if WPA2 is not available.

There are fundamentally two types of vulnerabilities which can be found in the Wireless Home Network.  The most common one is poorly constructed configuration including weak passwords, no security settings, or using the ‘out of the box’ default configurations. 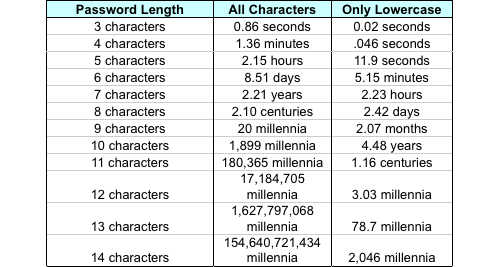 Quick Overview On Wireless Cracking and the Tools

Knowledge is powerful. Cybercriminals are powerful because they have the critical knowledge that leverages all other knowledge, the ability to solve that puzzle-known as your password and win that prize-known as your data. Beat them to the finish line.

If you enjoy networking and know your protocols, then you will so enjoy Wireshark as much as I do. Essentially, it is a network protocol analyzer tool. You can ‘live capture packets’ and analyze them in order to find various things related to your network and lets you see what’s happening at a microscopic level. This tool is available for Linux, Windows, OS X, Solaris and other platforms.

This is one of the most widely-known, and many would say popular wireless password cracking tools.

Aircrack-ng is a complete suite of tools to assess your Wi-Fi network security. It focuses on different areas of WiFi security:

All tools are command line which allows for heavy scripting.  It works primarily on Linux but also Windows, OS X, NetBSD, as well as Solaris and even eComStation 2.

Another popular wireless LAN password cracking tool and it can crack WEP keys of a Wi-Fi802.11b network. This tool passively monitors transmissions and then computes the encryption key when enough packets have been gathered. This tool works on Linux and Windows platform.

This is yet another popular Wi-Fi 802.11 a/b/g/n layer 2 wireless network sniffer and intrusion detection system. It is available for Windows, Linux, OS X and other platforms. This tool is used in Wi-Fi troubleshooting and passively collects packets to identify the standard network and also detects the hidden networks. Built on a client-server modular architecture, this tool can sniff 802.11b, 802.11a, 802.11g, and 802.11n traffic.

Fern Wi-Fi Wireless Cracker helps with network security by allowing you to see real-time network traffic and can identify hosts. It works with Apple, Windows and Linux platforms. It can run other network based attacks on wireless or Ethernet based networks. For WPA/WPA2, it uses WPS based on dictionary based attacks. For WEP, it uses Fragmentation, Chop-Chop, Caffe-Latte, ARP Request Replay or WPS attack.

inSSIDer is the only tool that I use in which I pay for (19.99), But it is worth it. It is a very popular Wi-Fi scanner for both Microsoft Windows and OS X platforms. The Wi-Fi scanner can find open Wi-Fi access points, track signal strength, and save logs with GPS records. One of the best uses is to find issues in wireless networks. That alone is worth the money!

I learned how to use these tools through trial and error. My first target was my wireless home network, and I kept at it until I was able to strengthen my overall security. Then I focused on my family and friends (with their permission). Breaking into a wireless network without permission to gain access is a cyber-crime. Do not put yourself at risk.

I was able to turn this experience into an educational session for both my ‘test group’ and me. I was able to show them the importance of having a strong wireless network, and I proved to myself that I could ‘hack’ them.

Overall Results – 8 home wireless networks tested (Again, I stress, I had their permission)