‘In cyber space, computers are attacked from the moment they connect to the Internet’ – Ed Skoudis, Counter Hack Reloaded.

As I am studying for my next Certificate, the SANS GCIH, I am drawn back to the memories of my summer vacations with my grandfather in Hawaii. Every summer began by reading a book of his choosing, and when I arrived in Oahu, we would spend the next six weeks discussing it while going on the greatest adventures.

The last summer I spent with him our discussion focused on Sun Tzu’s Art of War 孫子兵法.  My grandfather would say that ‘life is challenging, its distractions will pull you in a million directions. In order to succeed, you need to apply a filter that takes all the chaos and puts it into perspective. Rather than seeing problems you now see opportunities.’ – Sean Maximus Murphy

The Art of War has survived for 2,500 years because its advice is not only persuasive, but concise, easy to grasp, and malleable. The Art of War is a series of recommendations that can be continuously adapted to a diverse set of circumstances. At its core, The Art of War is about human nature, and more importantly, how it can be exploited.

This post will explore how the Art of War principals and stratagems can apply directly to the modern world of Cyber Security.

Sun Tzu’s The Art of War begins with a forewarning:  ‘The Art of War is a matter of life and death, a road either to safety or to ruin. Hence it is a subject of inquiry which can on no account be neglected.’― Sun Tzu, The Art of War

Sun Tzu stresses throughout his treatise; ‘Know thy enemy. A thousand battles, a thousand victories.’ ― Sun Tzu, The Art of War

So who is this enemy?

Professional criminals are well funded ‘businessmen’ who have adopted ‘corporate best practices’ establishing professional business models that outsource cybercrime called Crime-as-a-Service (CaaS). It is a distributed system where anyone with an agenda can 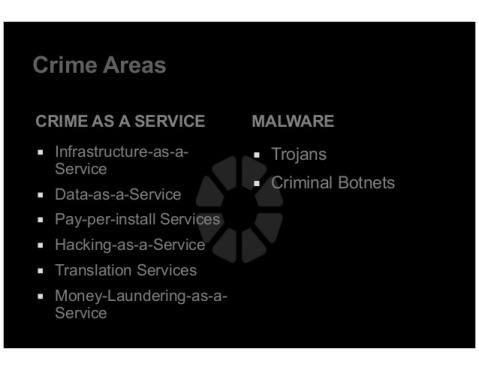 simply rent, lease or purchase an ‘‘As-A-Service’, services and ‘cash in’ on their crimes.

Some of the more of the well-known services include 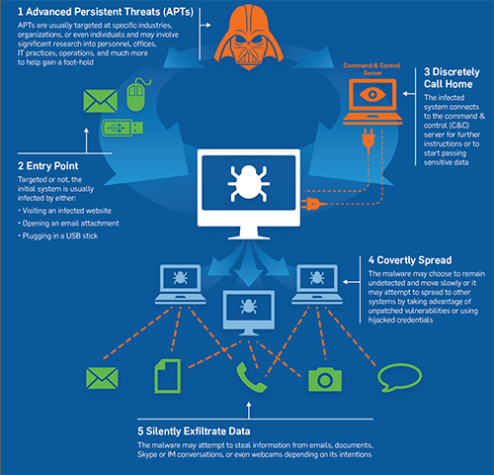 The APT’s intent is to establish an unlawful, long-term presence on a network harvesting intellectual property and/or sensitive data usually by installing malware downloaded by advanced social engineering techniques such as Whaling campaigns.

Insider Threats are employees who have access to the organization’s network and are able to misappropriate data, use data exfiltration or destroy/alter the data. More often than not they are able to use legitimate credentials and permissions in order to access the data, consequently evading detection.

Hacktivists are motivated by personal, political, religious or other beliefs, and they are intent on causing destruction and disruption including

Nation States Bad-Actors who are preparing for

‘Just As Water Retains No Constant Shape, In Warfare There Are No Constant Conditions’― Sun Tzu, The Art of War

Cyber criminals are ruthless in their pursuit of finding a weakness they can exploit via rootkits, keyloggers, RATs, botnet attacks and countless other attack types and vectors. If successful, they will go back and collect their treasures that can be readily bought or sold on the Darknet including credit card numbers, social security numbers, bank account data and intellectual property. Worse yet, take control of your system to be used in a botnet in order to carry out future attacks on other systems.

Organizations can no longer remain the slow moving dinosaurs of the past using the excuse ‘we have always done it this way.’ Organizations need to be consistently evolving and adapting by upgrading systems, introducing new technologies and/or changing business models. The goal of securing your network is an ongoing, never-ending task; Organizations should be utilizing a best practice framework for IT, such as COBIT 5. 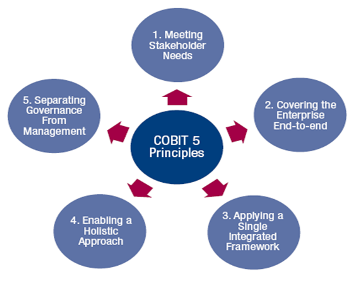 ‘You can be sure of succeeding in your attacks if you only attack places which are undefended.’ ― Sun Tzu, The Art of War

In 2017; your network is constantly under attack.  The typical system will be attacked hundreds if not thousands of times in a given day. However, cyber criminals are lazy and will always ‘attack a weakness,’ over a stronghold. Employees, weak passwords, unhardened, and unpatched systems are their favorite ‘go-to’s.’

‘The whole secret lies in confusing the enemy so that he cannot fathom our real intent.’ ― Sun Tzu, The Art of War 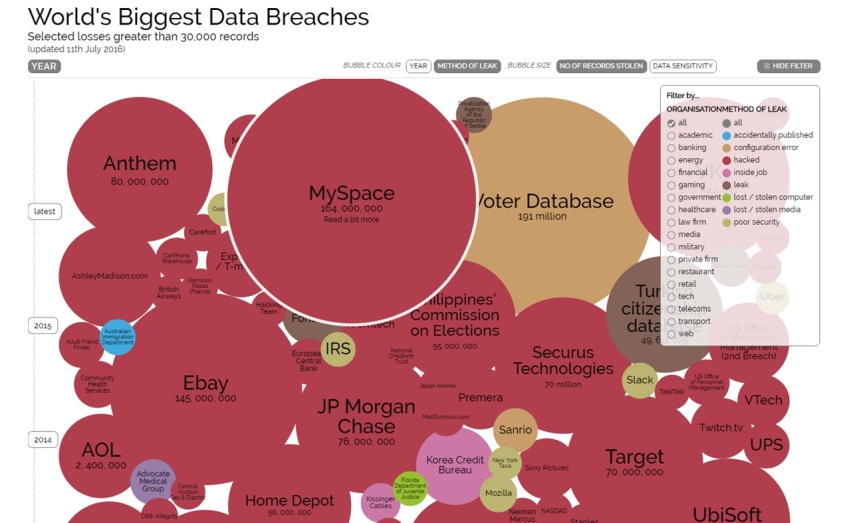 When data becomes compromised, the consequences can be devastating. High-profile data breaches and ransomware attacks are increasing daily. Critical data should be encrypted both at rest and in transit.

Simply, data is always either in transit, moving via applications, email, through website connections and browsers; While at rest, it is stored in databases, the cloud, hard drives, and mobile devices.

‘All warfare is based on deception.’ ― Sun Tzu, The Art of War

Social Engineering is the ‘art of deception on the grandest of scales,’ and your employees are the weakest link in the chain. Cyber criminals prefer social engineering because ‘it is much easier to hack a human than a secured network.’  Social engineering attacks are a choreographed strategy against many employees, i.e., Phishing or a high valued target, i.e., Whaling.

However, social engineers also use an assortment of in-person or over the phone techniques to steal data, identities, credentials, money and/or infect a computer with viruses, keyloggers, trojans, and spyware.

In recent years, social engineering has been the primary cause of many high profile cyber-attacks. The impacts can be staggering including

‘First lay plans which will ensure victory, and then lead your army to battle’― Sun Tzu, The Art of War

When we know what assets cyber criminals are likely to target, organizations can better focus on protecting them.

‘Rouse him, and learn the principle of his activity or inactivity. Force him to reveal himself, so as to find out his vulnerable spots.’ ― Sun Tzu, The Art of War

There is no ‘Silver Bullet’ for cybersecurity. The only way to know that you have taken reasonable safeguards is to monitor and test them.

‘In The Midst of Chaos, There Is always Opportunity’ ― Sun Tzu, The Art of War

It ‘is not if but when’ your network will be attacked. Security teams and management should capitalize on the experience as an opportunity to learn. The more security teams can learn, the more effective they can become. Incorporate the intelligence that was learned from previous security incident(s) into the company’s overall security strategy and make practical and efficient use of it in order to make better-informed decisions.

‘Do not repeat the tactics which have gained you one victory, but let your methods be regulated by the infinite variety of circumstances.’ ― Sun Tzu, The Art of War

So far in 2017 (as of 6/30/2017), there have been over 790 security breaches with more than 12,389,462 records exposed. Cyber criminals are not static; they exist in a state of flux. Altering methods, strategies and exploit tools. When it comes to defeating this elusive enemy, organizations must move from a position of defense-waiting for a cyber criminal to breach their network, to one of offense-controlling the cyber criminals actions and denying them the wherewithal to call the shots.

In conclusion, Cyber criminals are increasingly harder to trace and even harder to remediate. They are creative collaborators, sharing successful techniques and progressively more dangerous malware. They are stealthier, using multiple vectors and entry points in order to navigate around network defenses and breach them; not to mention remaining hidden in our systems longer, thus becoming more costly for organizations. Business continuity is crucial for the success of any organization. Insecure systems are detrimental. Follow the teachings of Sun Tzu. ‘Victorious warriors win first and then go to war, while defeated warriors go to war first and then seek to win’― Sun Tzu, The Art of War